Photographer Corey Hancock was hiking a trail in Oregon when he spotted something that turned out to be a baby bear on the brink of death.

Hancock wrote that the bear was “laying there on his back, seeming by all appearances to be dead. His lips were blue. His eyes were open, but unmoving and hazy. The rain was pouring down, drenching his belly. I might have seen a shallow breath.”

“I thought about my own baby boy back home. The bear looked so much like an infant. Was I just going to stand there and watch it die in the rain? No… I needed to do something.”

So he took the bear with him and started running to his car. “The whole time, I was sure a raging mother bear would come for me.”

Once they got to the car, the baby bear stopped breathing. Hancock performed mouth-to-mouth and the animal started breathing again.

The rescuer took him to the vet where he is getting stronger everyday, being treated for severe dehydration and starvation.

However, according to the Oregon Department of Fish and Wildlife, Hancock could have been fined $6,000 for helping the bear. Or even worse – sent off to a jail for a year. Luckily, there will be no punishment for this kind-hearted man.
Source 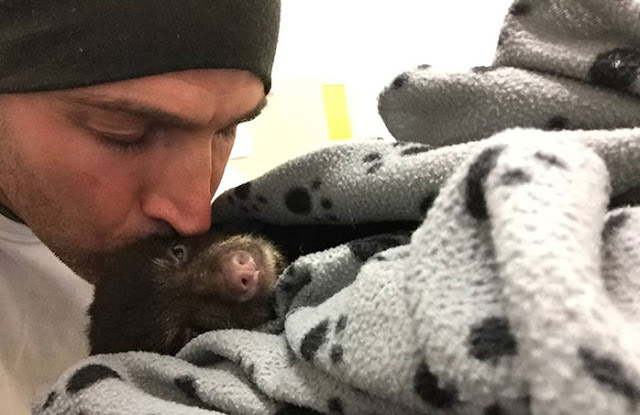 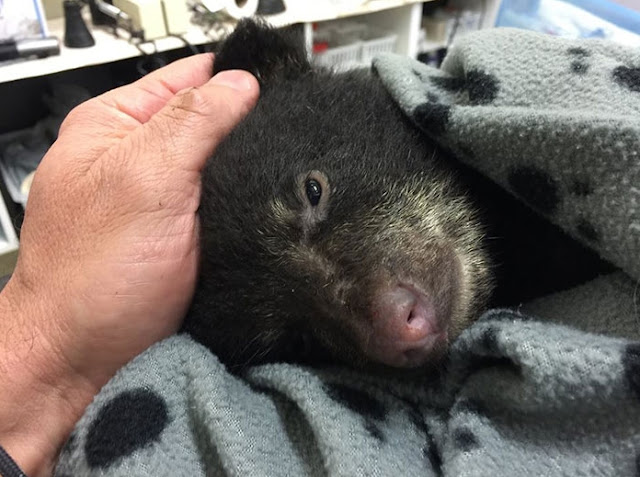 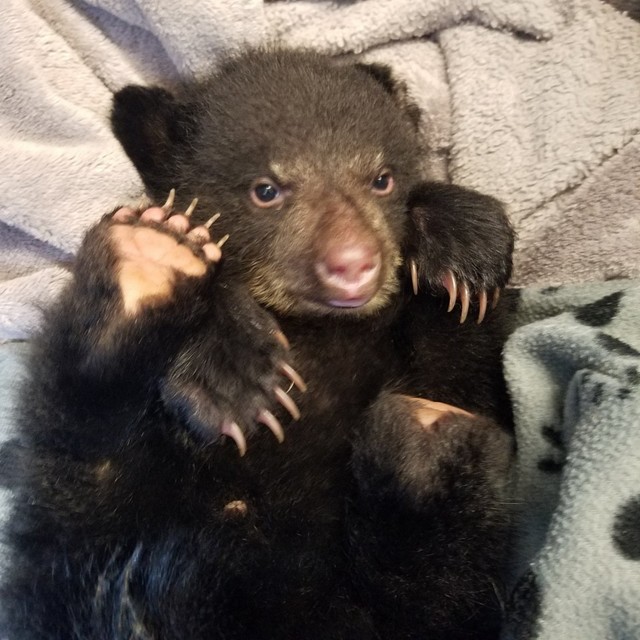 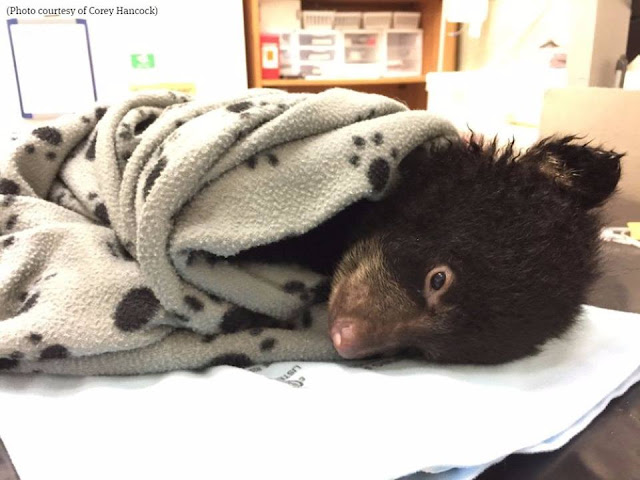 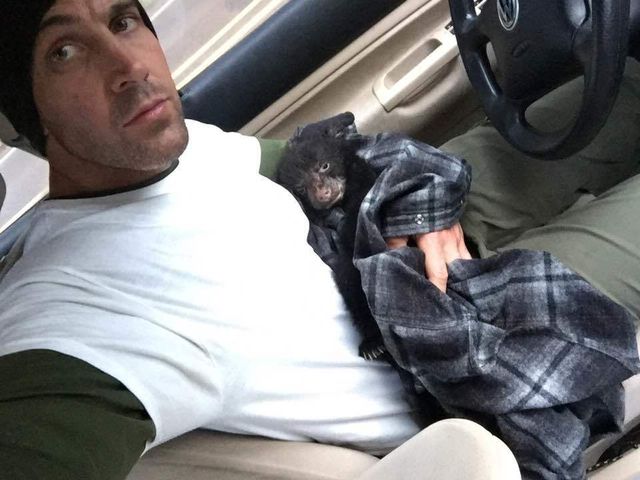