When Dylan Berian and his friends set out on a boat for the day off the coast of Fort Lauderdale, Florida, they had no idea that they would end up saving a life.

The group of friends were enjoying their day, when all of a sudden they spotted a dog struggling to stay afloat in the water nearby. Without hesitation, Berian jumped right into the water with all of his clothes on.

Thankfully, he managed to grab the dog, and his friends helped him pull the dog up onto the boat. The dog was shaking and scared, but after spending a few minutes with his rescuers, he warmed up to them and calmed down.

Luckily, the dog had a collar on with a tag on it. It turns out that his name is Zuko, and his owner’s phone number was on the tag. 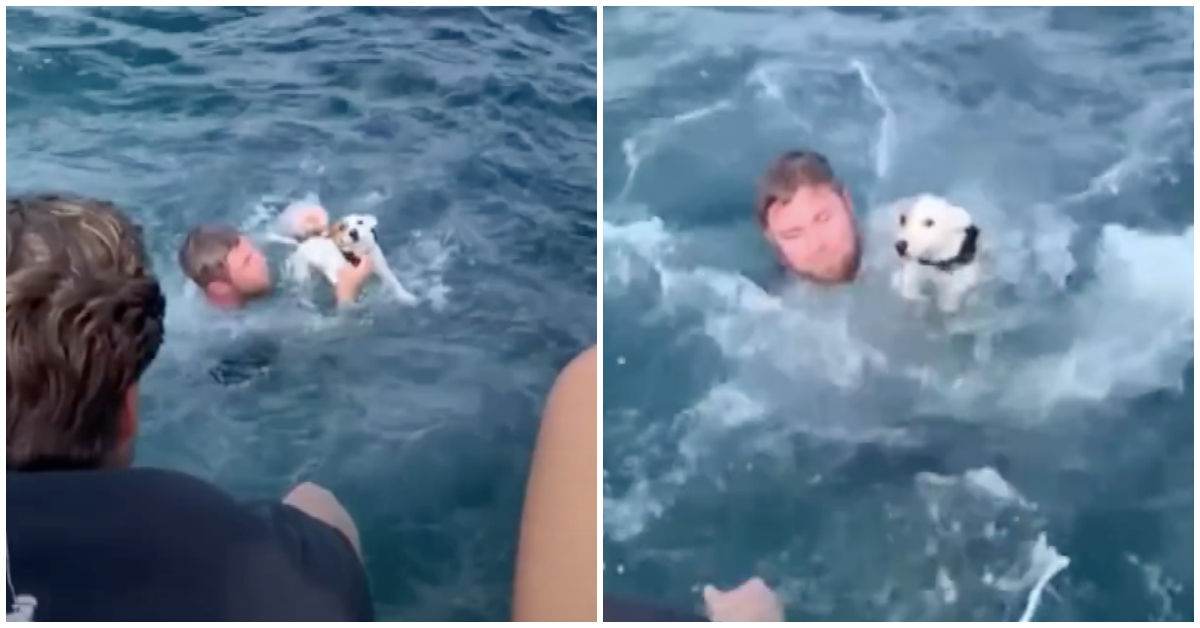 They immediately called his owners, who have since been able to reunite with their beloved Zuko. 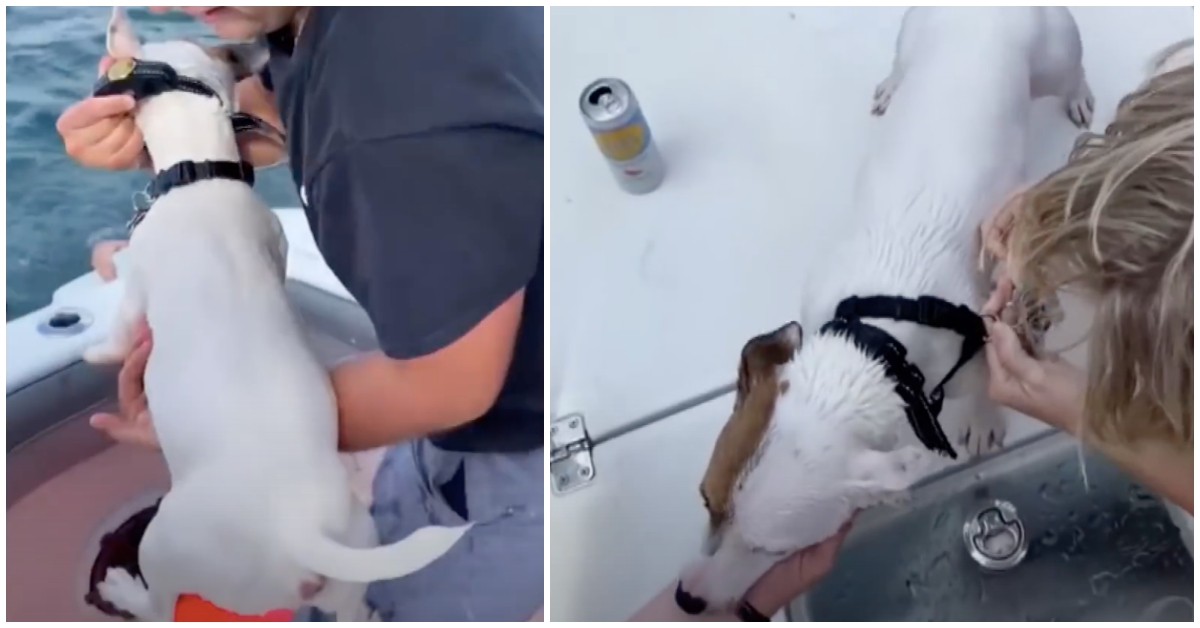 Zuko’s owner said they were all having a great time on their boat when they finally realized that Zuko was gone. 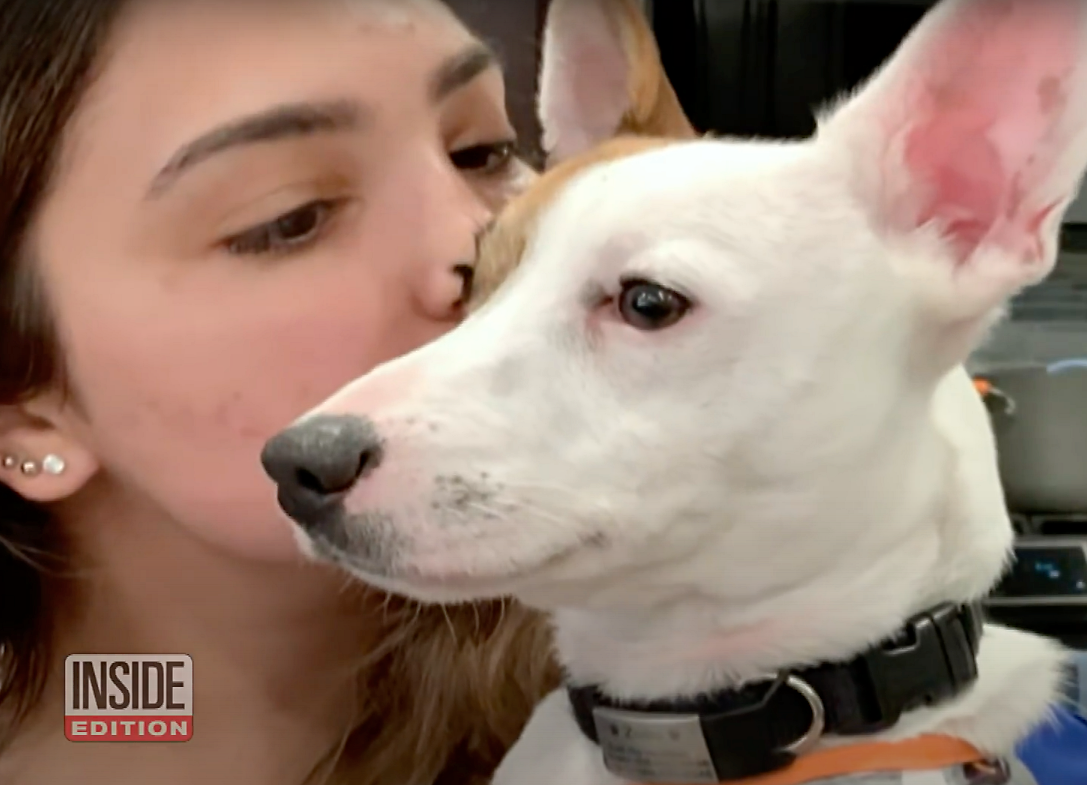 He had been jumping up and down in the back of the boat, trying to bite the crashing waves, and must’ve either jumped or fell overboard.

Zuko has fully recovered and is doing great.

If it were for Berian and his friends being in the right place at the right time, Zuko’s story would’ve had a very different ending.