GIZMO WAS JUST HANGING OUT DOING WHAT CHIHUAHUA’S DO IN THEIR OWN BACK YARD WHEN A SEAGULL SWOOPED DOWN AND CARRIED HER OFF! Only four years old Gizmo was in her home garden in Paignton, Devon, England, when the Seagull swooped in and carried her away in its beak. Her worried owner Becca Hill, has launched an appeal to try and locate her beloved dog. The almost unbelievable scene was witnessed by Becca’s boyfriend on Sunday afternoon. 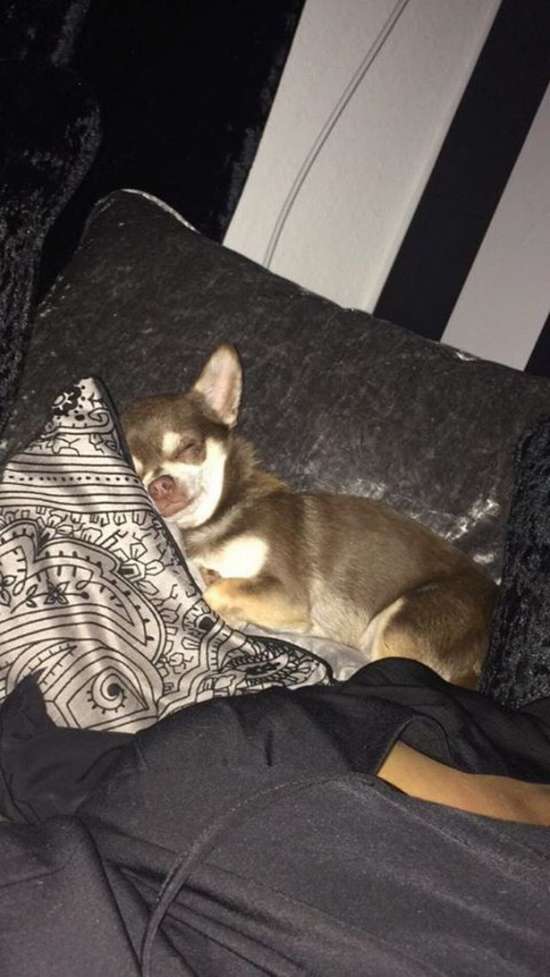 Gizmo a white and brown male Chihuahua has not been seen since! Becca, 24 is hoping her dog will be found through the power of social media. She is hoping against hope that she will soon be reunited with her little friend. Becca who has three Chihuahua’s, has heard of this sort of thing before, but never thought it could happen to her, especially an attack from a Seagull? All told there have been several incidents reported of birds going after smaller dogs. 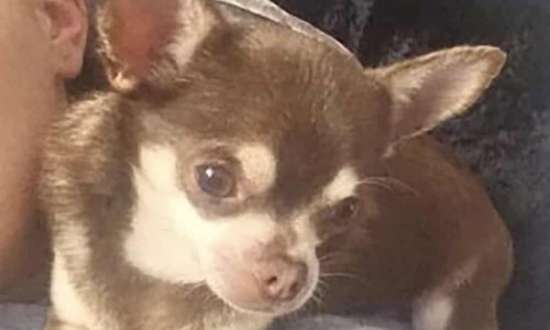 In May 2020 a Devon dog owner watched in horrified disbelief as a flock of Gull’s launched an attack on her Chihuahua puppy, eventually killing it. Niki Wayne, 57, found the birds pecking tiny Bella to death after the pup pushed open a door and got out. She said she first noticed the seagulls perched on the roof, peering into the garden at the tiny dog and decided to seek advice. 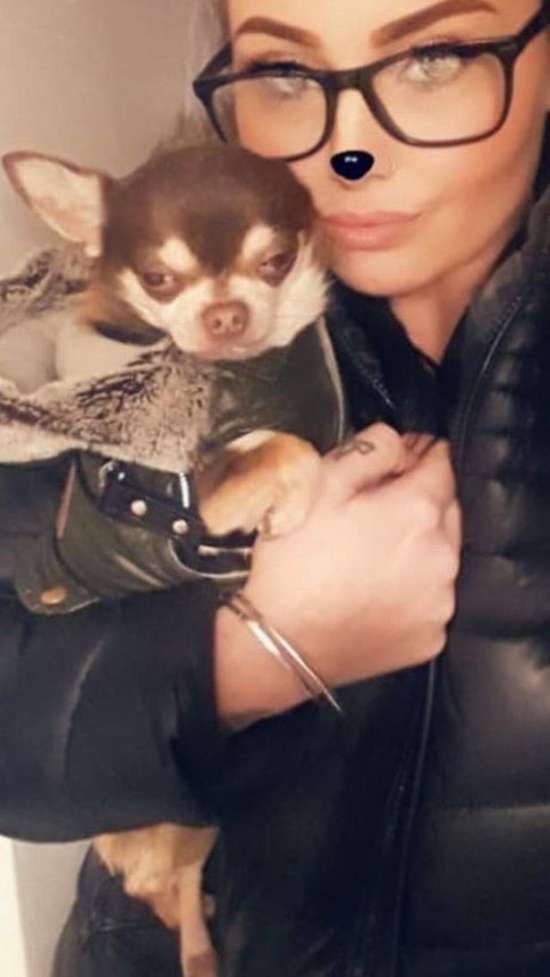 Tragedy struck when her owner was in the shower and Bella managed to nudge open a slightly ajar door and was killed by the birds. Mum-of-five Nikki, from Honiton, said at the that she will never forget the incident, and issued warnings to other residents to remain vigilant to prevent another attack. In Becca’s case, she said: “My partner was in the garden putting the washing out at the time and suddenly he saw it swoop down. It carried Gizmo a fair way as we couldn’t see him anymore. I have no idea if he was dropped or where he is now.” 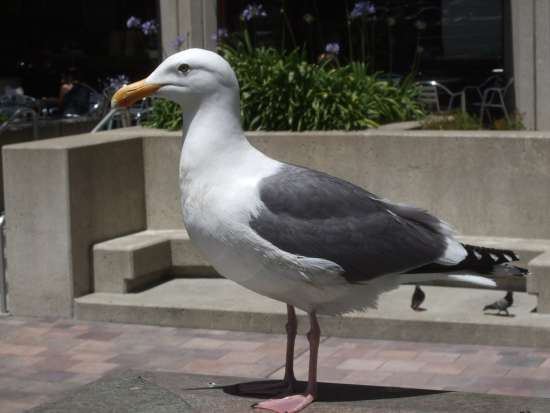