Just a few days after starting to volunteer at the local animal shelter, Hannah Rountree, 15, became reunited with her childhood friend, a cat named Spunky.
Spunky disappeared from her home in Roseburg, Oregon three years ago, and she hasn’t seen him since.

The loss of a friend was crushing for her, and the family has searched for Spunky everywhere, hoping they will find him.  As more and more time went by, the family started to assume the worst.
Hanna began volunteering at the Saving Grace Pet Adoption center in December. It was just her second day on the job when a cat who incredibly resembled Spunky caught her eye.

And it was undeniably her long-lost cat. He was found in September on the side oh a highway and put up for adoption. He was picked up by one couple but quickly returned because he didn’t want to catch mice.
Hannah brought him back to his old home, and it didn’t take much for him to get comfortable in the familiar surroundings. One thing changed, though, he is now microchipped, just to be safe.

A photo of the duo when they were first together 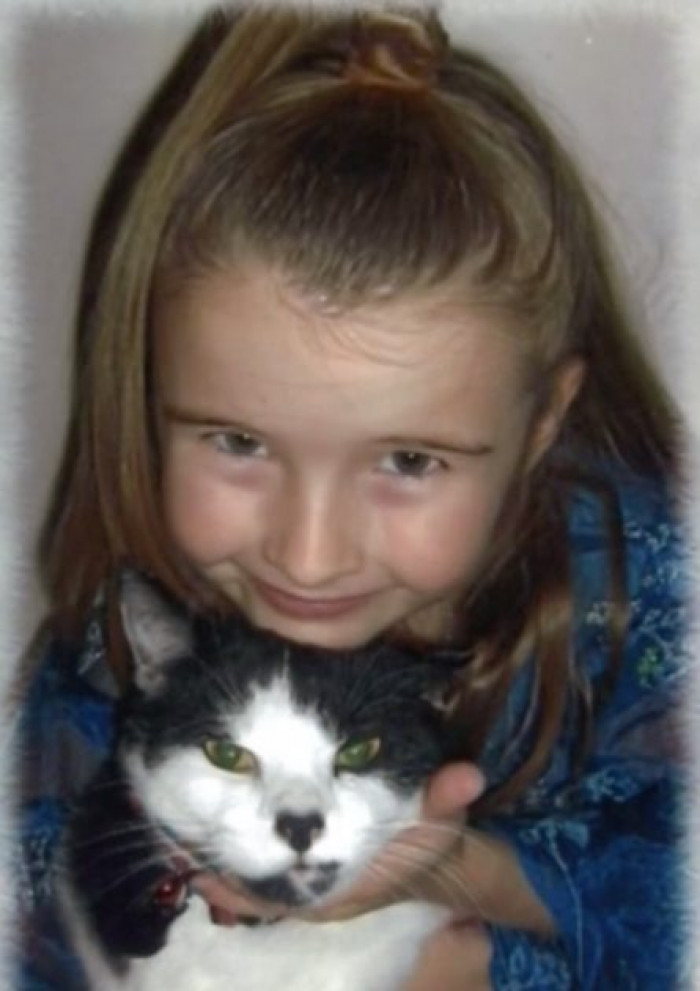 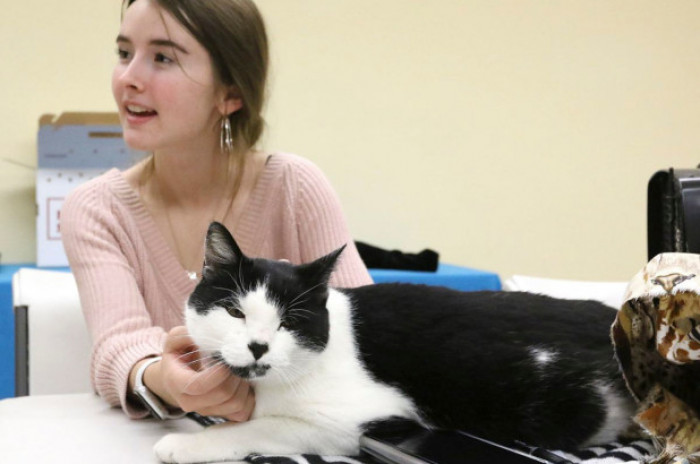 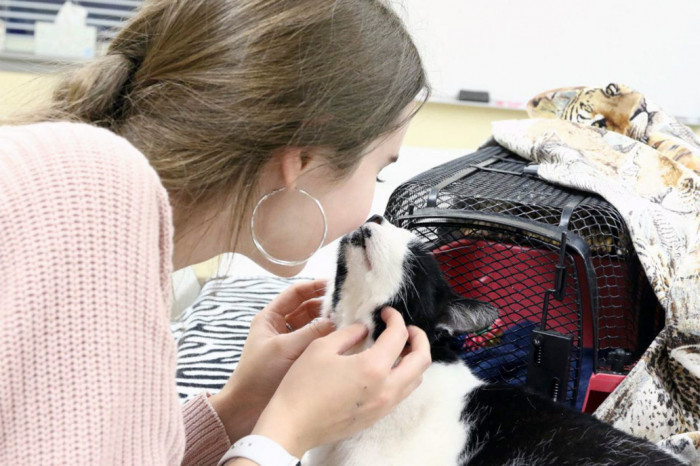 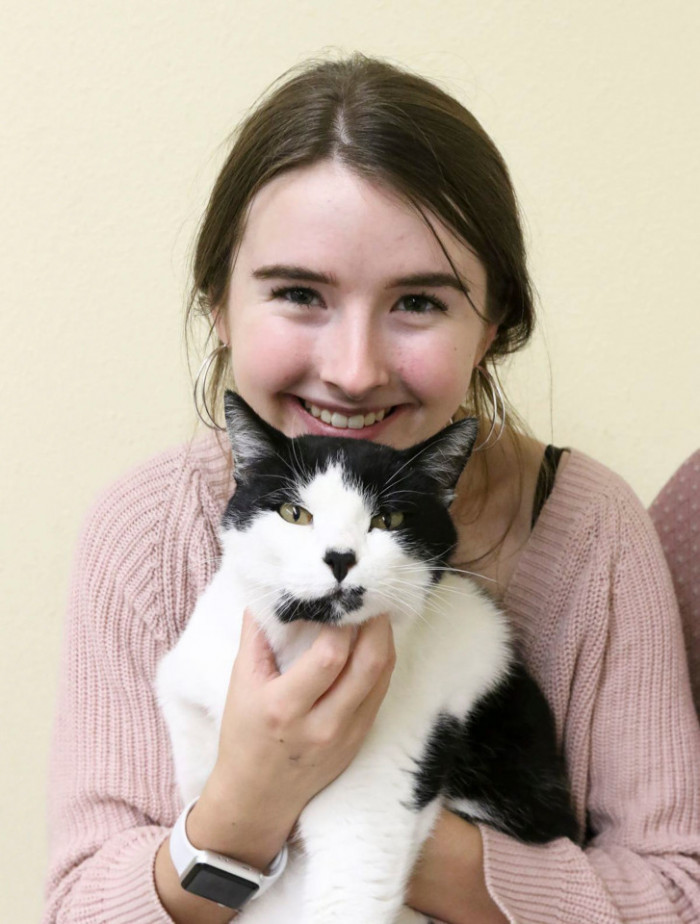